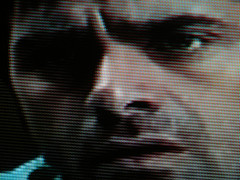 Anxiety is a very common mental illness. It can strike for no reason whatsoever and generally gets worse if not treated. One of the features of anxiety is that it generally starts off in a non threatening manner and gradually gets worse. Because of this, many people don't realize that they are having problems until the anxiety gets quite serious and is noted by others. The person who has the anxiety will often try to cover it up.

Anxiety comes in many forms. Often it isn't recognized because it is in many ways a part of our human nature. We all have the "fight or flight" warnings built into us and it is natural to have fears. In many ways they keep us safe from dangerous situations. It is when this fear becomes too frequent or irrational that help is most definitely needed to overcome the situation.

The most common form of anxiety is a generalized anxiety disorder that is not the result of any one particular object or situation. This can become worse when panic also results from situations and people can be terrified for no rational reason. They can shake and tremble and hyperventilate. Obviously treatment is necessary and over time the condition can be managed if handled correctly. 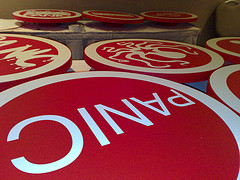 Phobias are also regarded as anxiety disorders. People have many fears which can often include flying, spiders and heights. Some people also have a fear of leaving their home or interacting with other people. Phobias can be reasonably harmless until such time as they have a damaging impact on a person's life. In such cases, the phobias require treatment so that they either become manageable or overcome.

Obsessive Compulsive Disorder, Post Truamatic Stress Disorder and Separation Anxiety are other disorders which all come under the banner of Anxiety Disorders generally. Treatment is available for all anxiety disorders.

For more information on anxiety disorders you can visit the following links:-